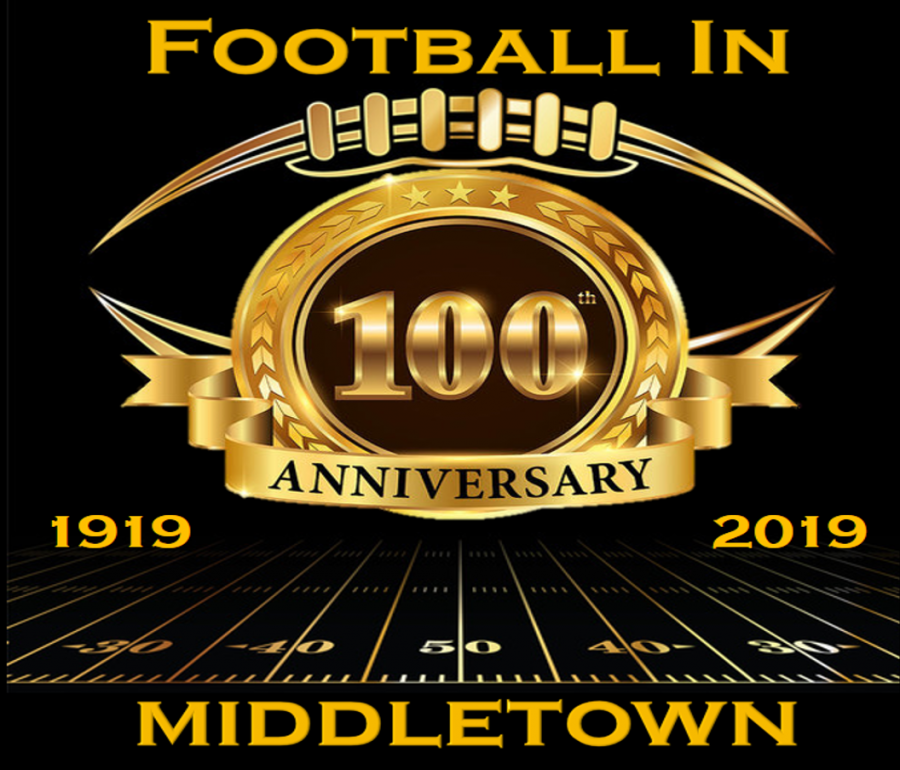 In honor of this milestone, a celebration of the Centennial will be held on Friday, October 25th from 4:45 pm until 6:45 pm in the Wall of Champions area in the gymnasium at Middletown High School North.  The event will take place prior to the Mater Dei Prep at Middletown North football game. Included among the attendees will be football players and cheerleaders from as far back as 1943!

On display will be vintage photos, football uniforms and memorabilia dating to the 1920s. Guests are also invited to bring their own memorabilia and share it at the gathering.

CHECK OUT THE APP.COM Photo Gallery 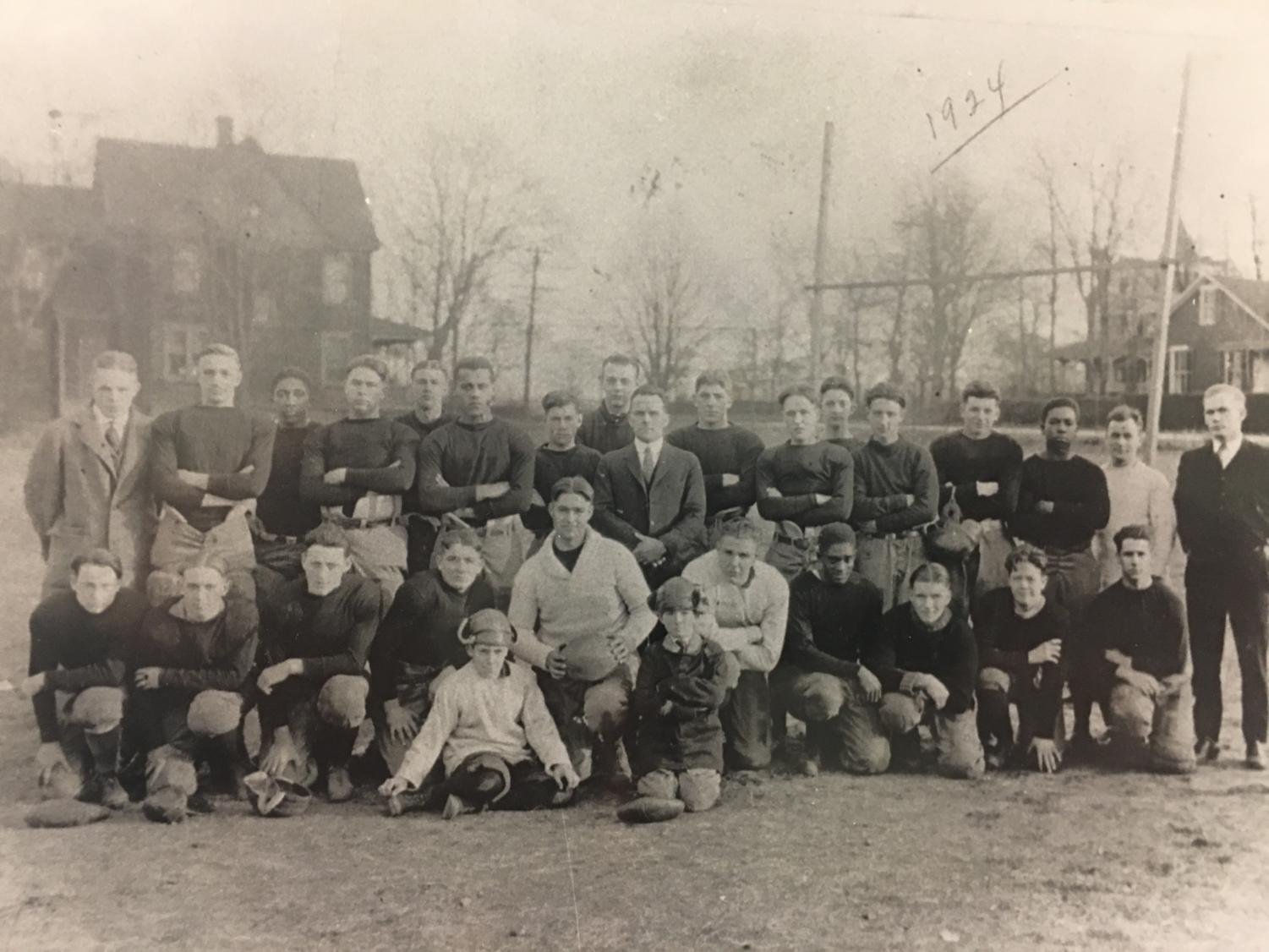 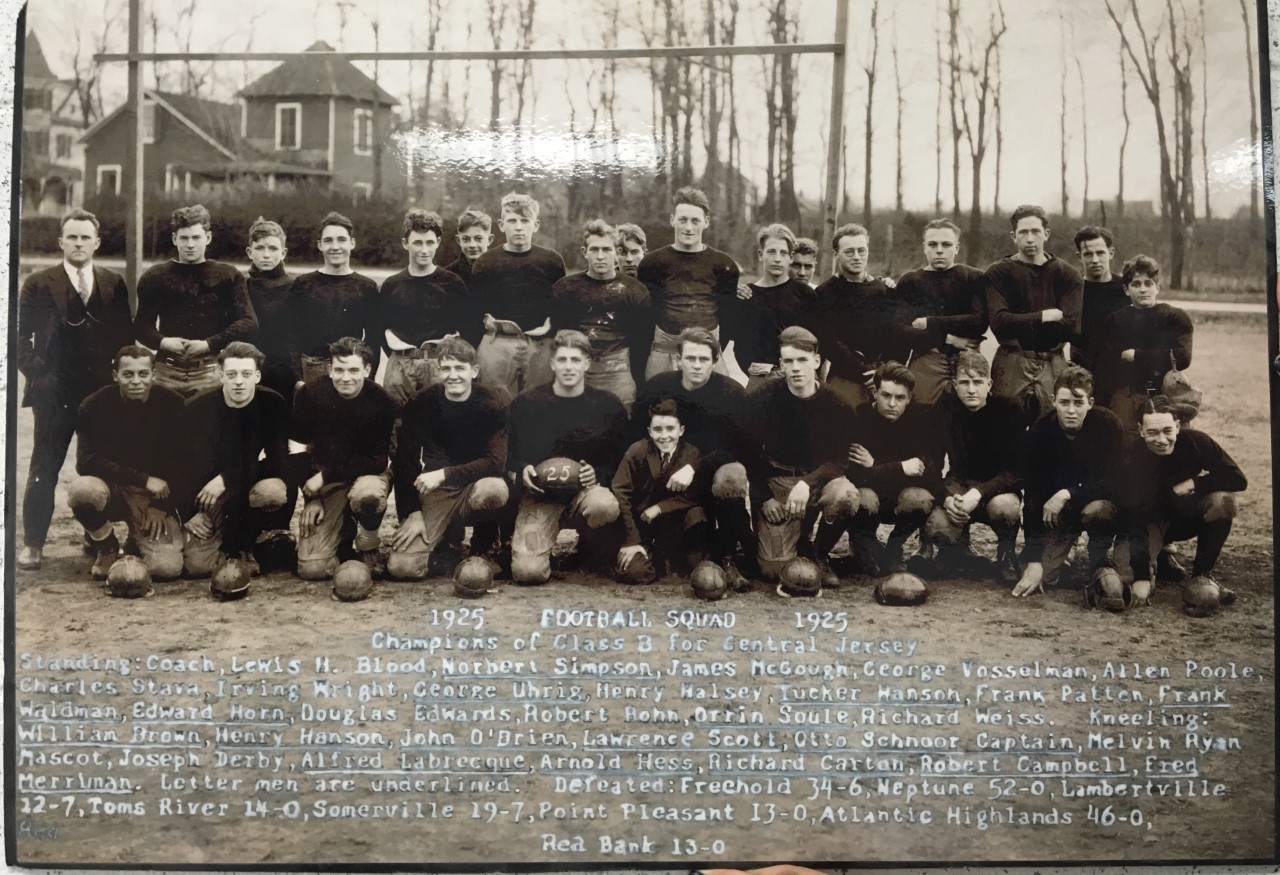 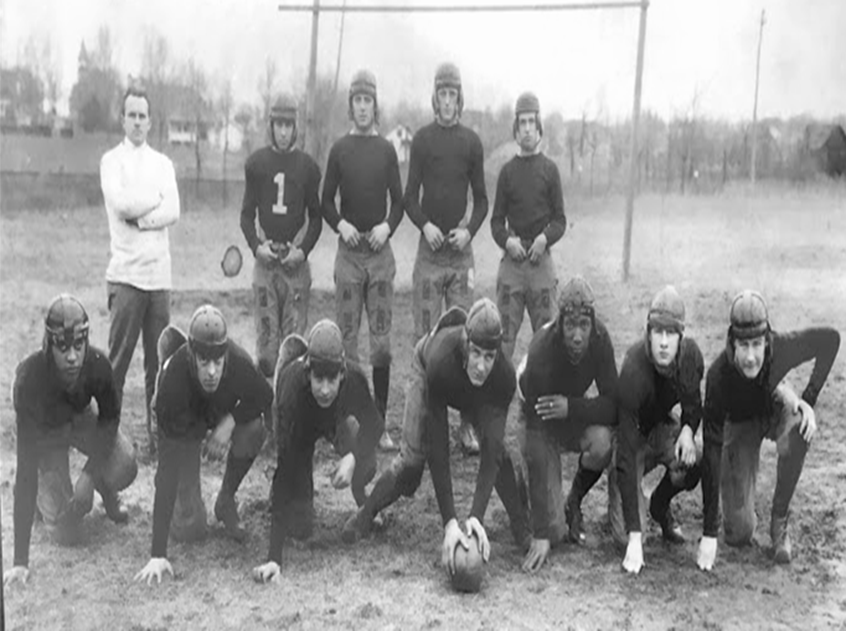 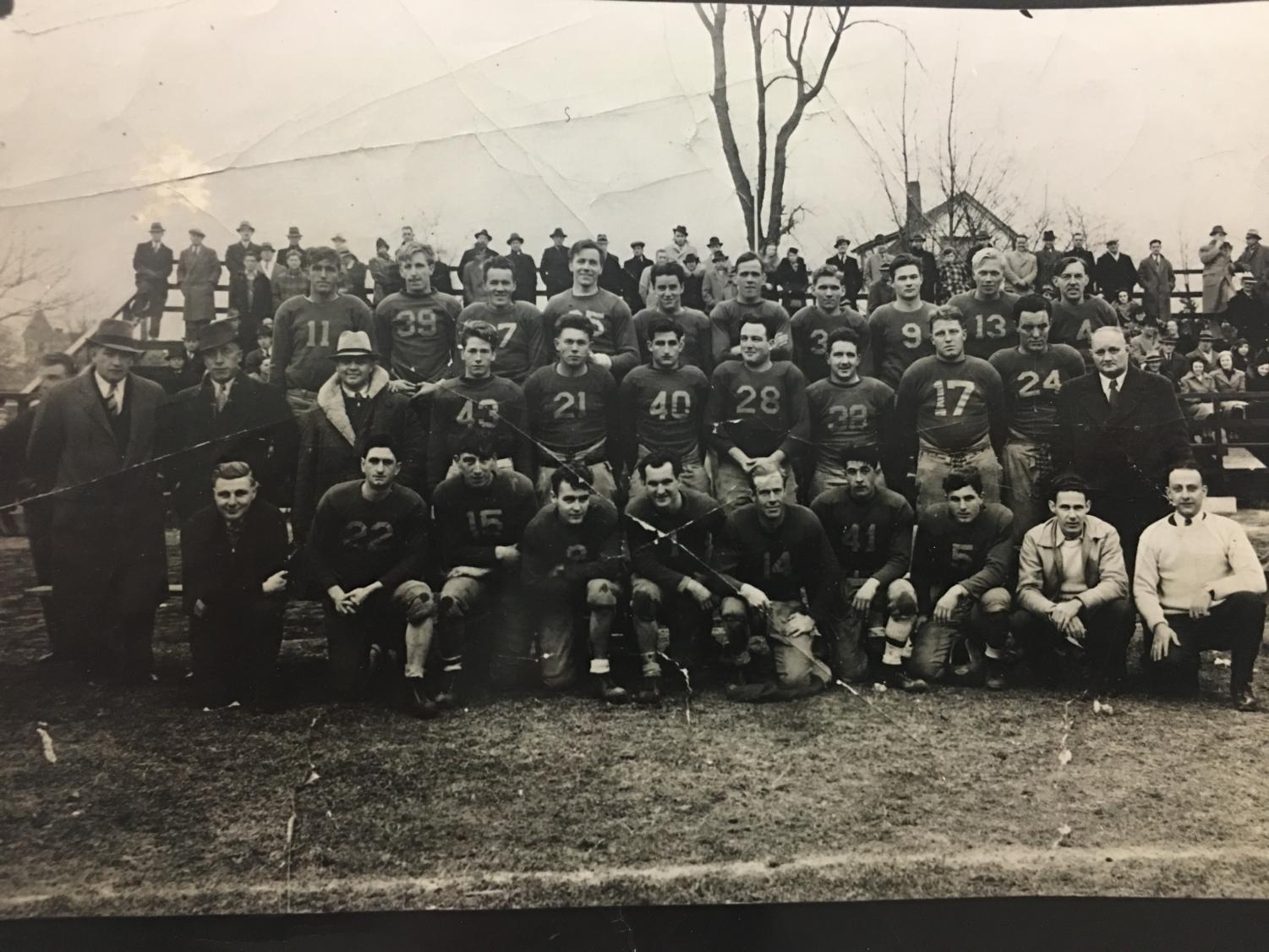 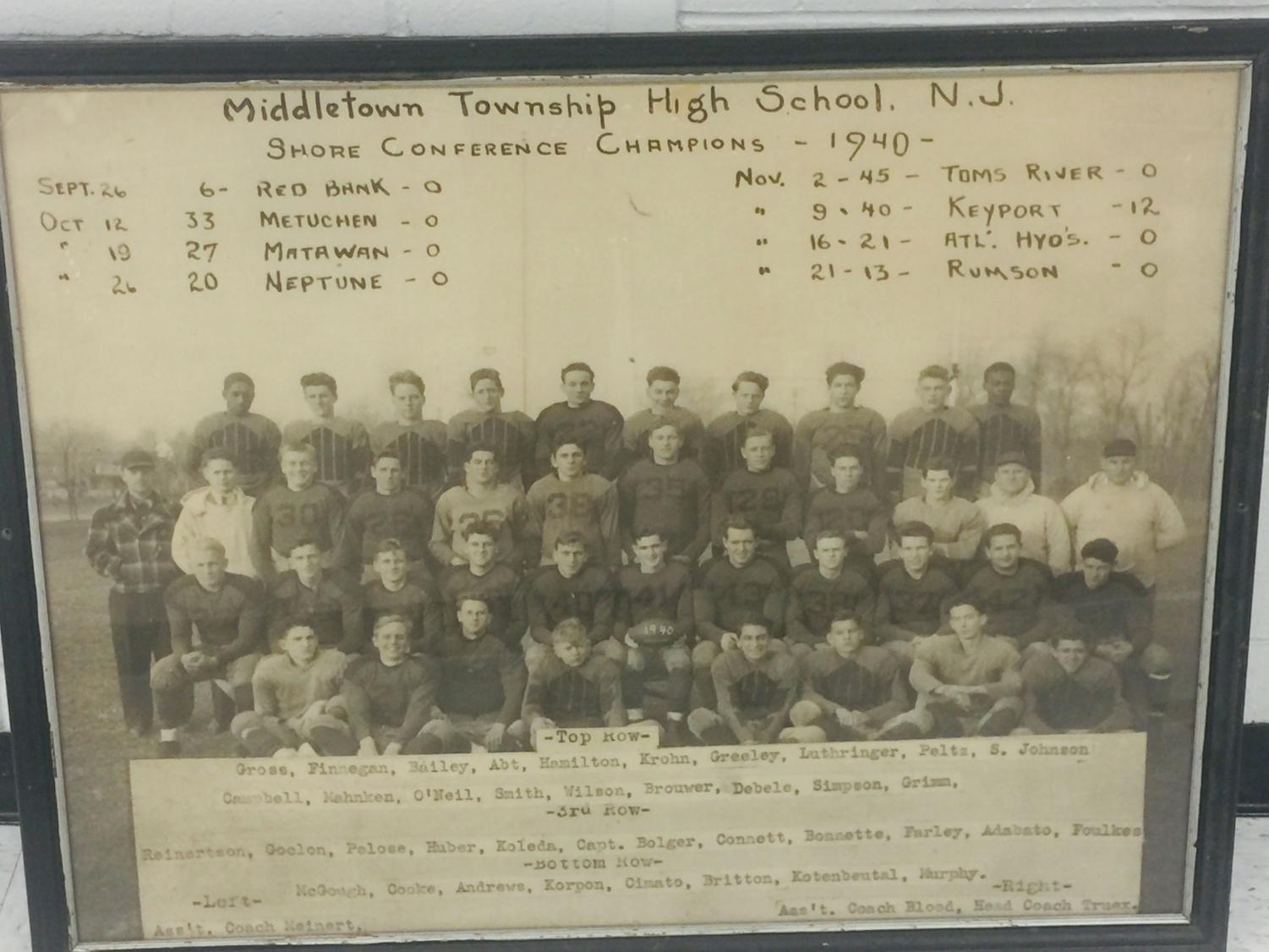 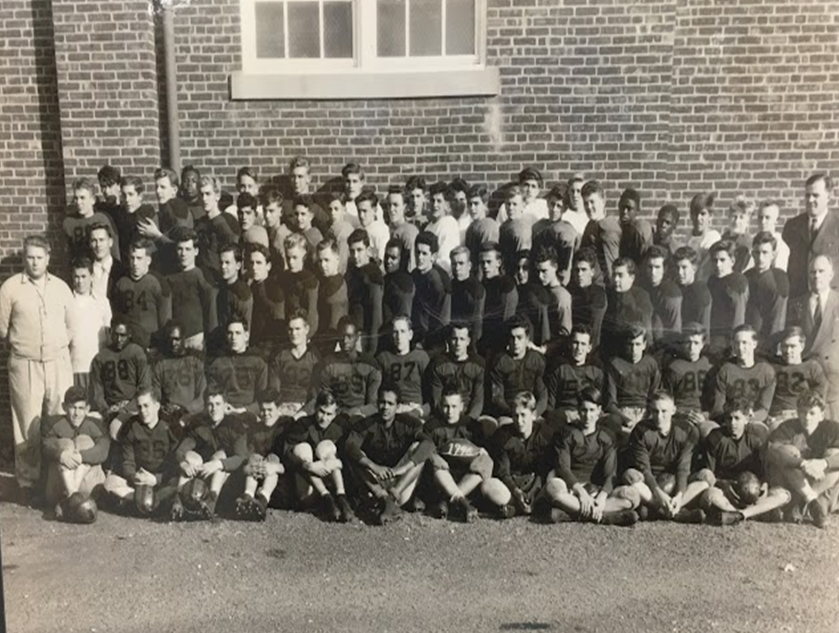 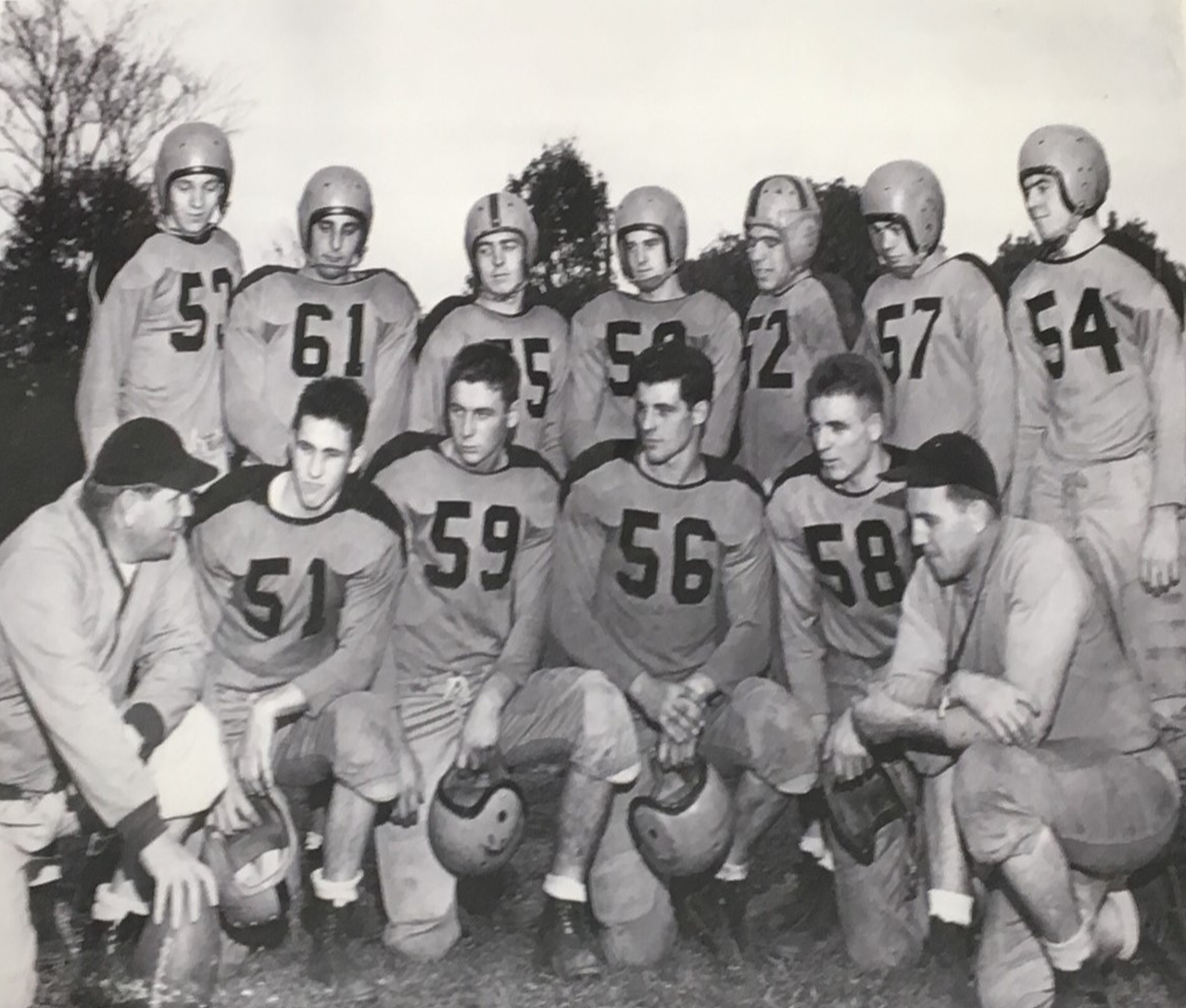 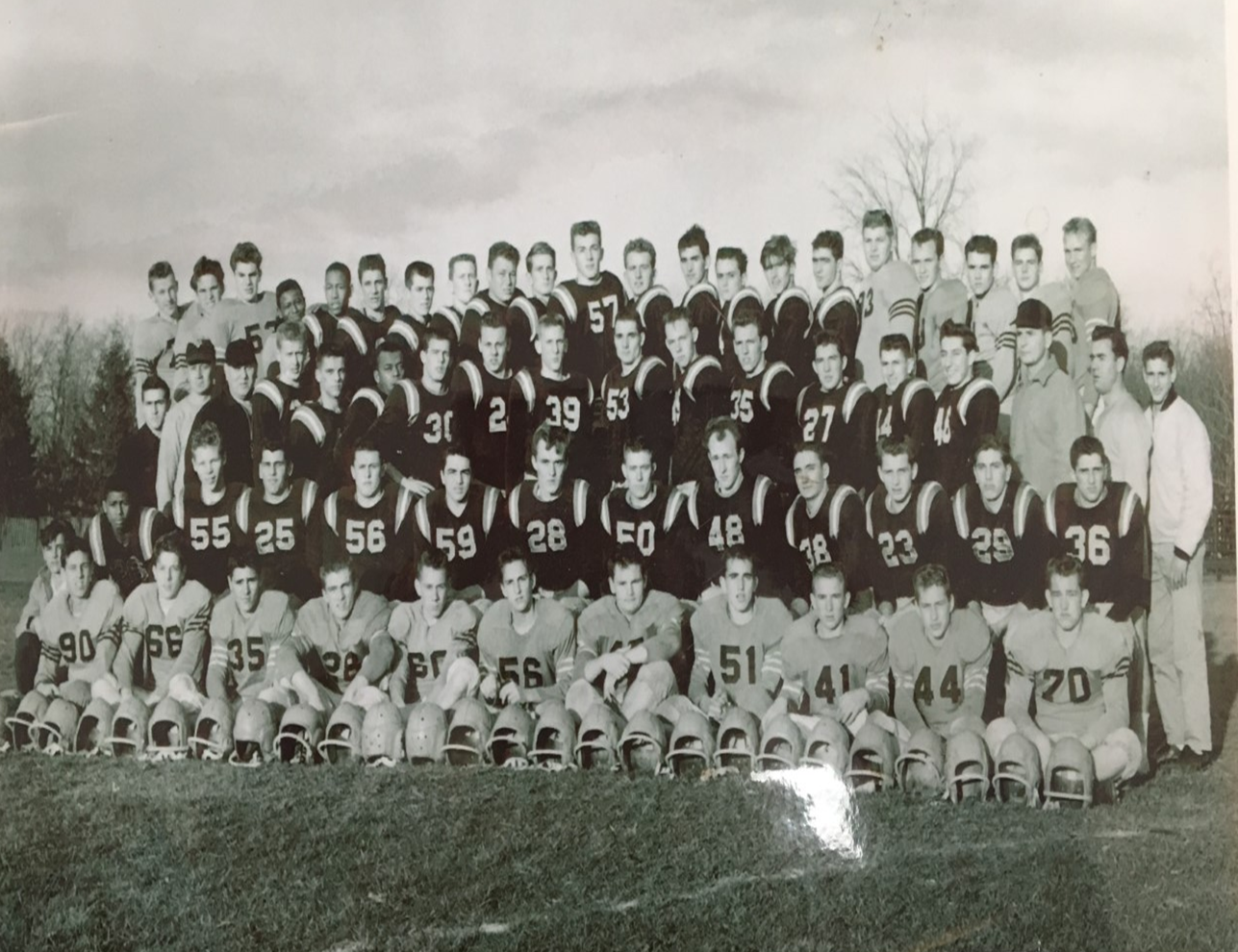 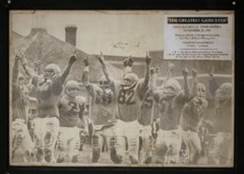 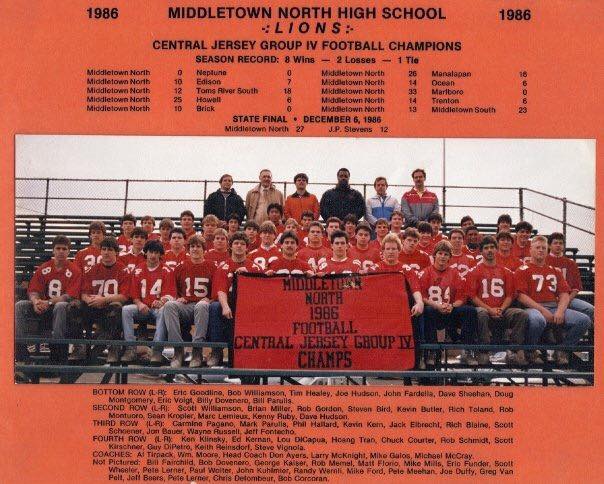 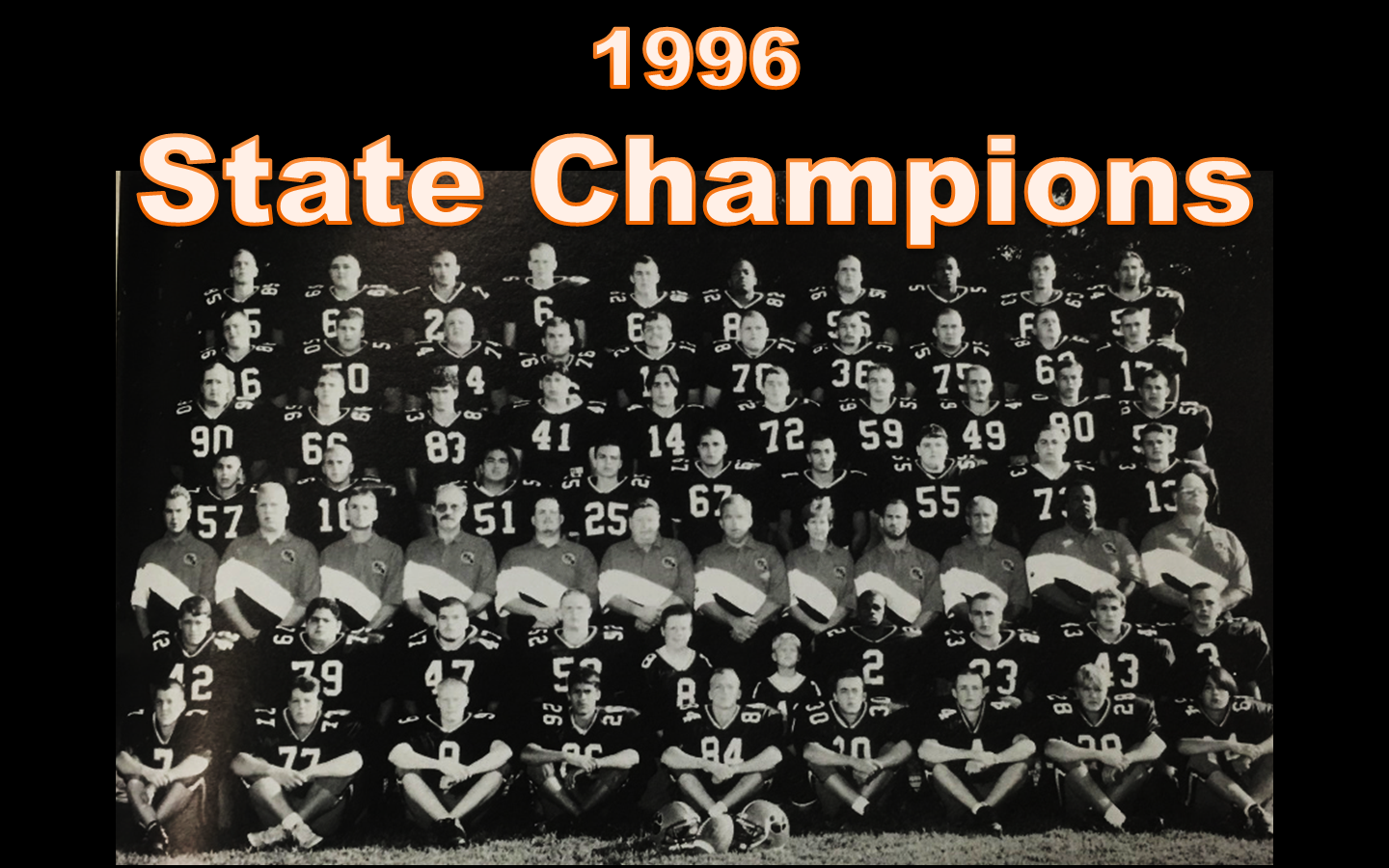 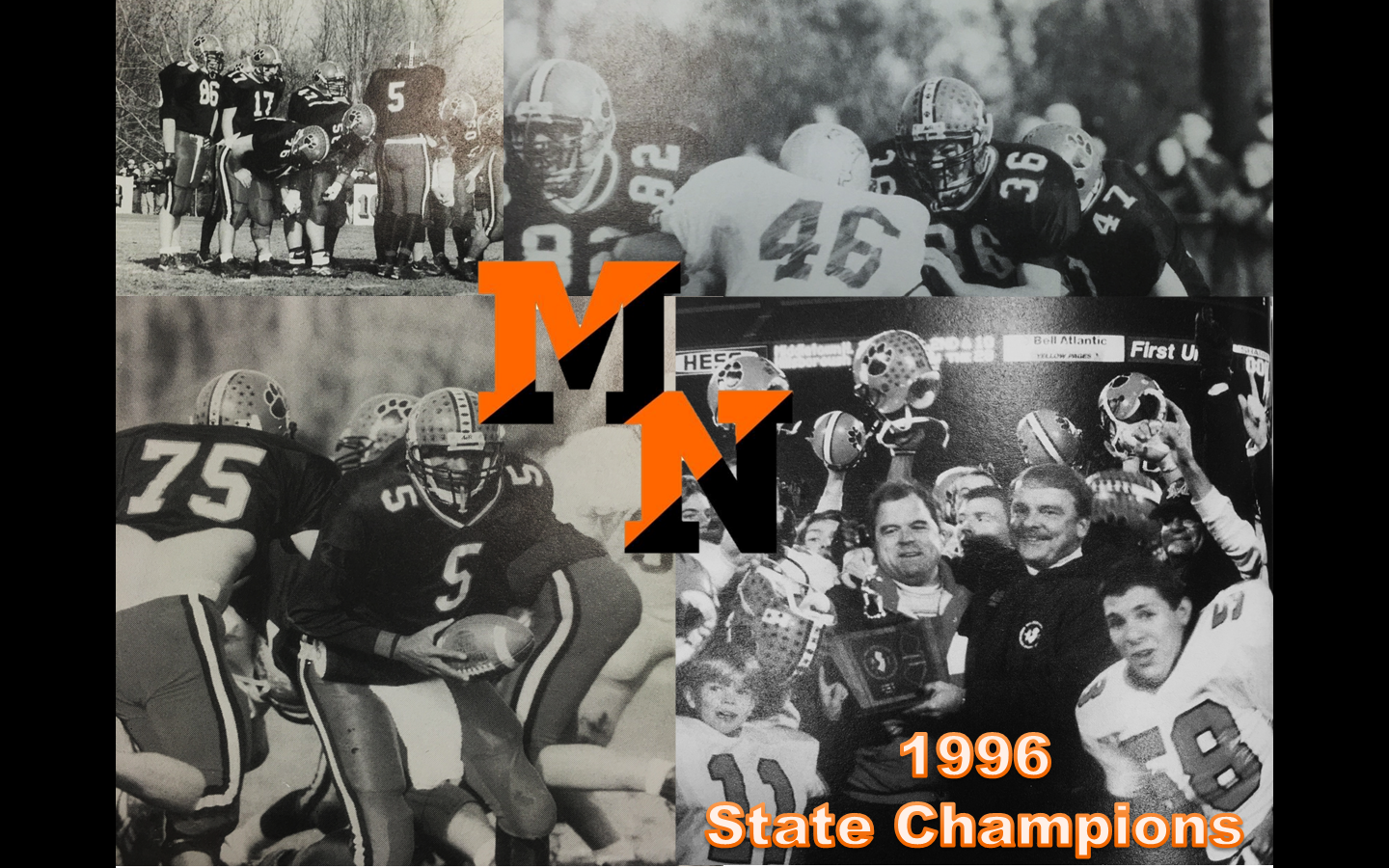 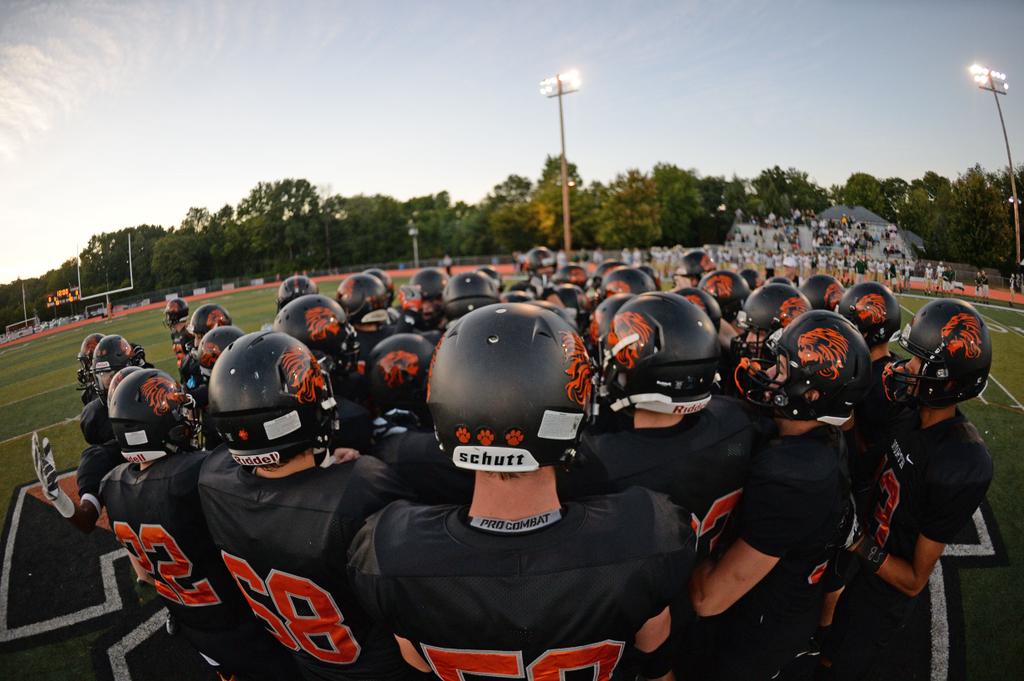