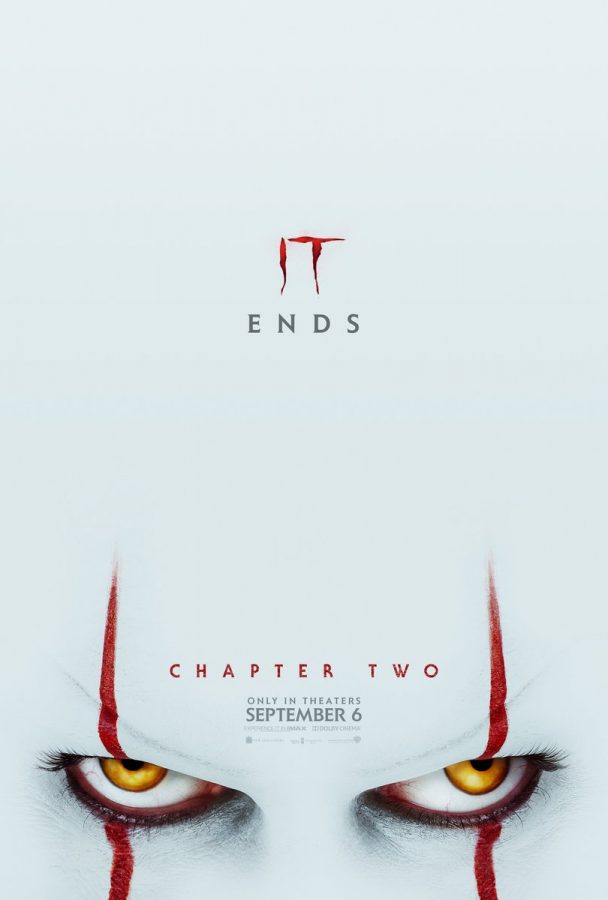 The movie IT: Chapter 2 was directed by Andy Muschunetti and produced by Barbara Mushuetti, David Katzenberg, Roy Lee and Dan Lin. This was the same crew that directed the original film in 2017. The film was released on September 6, 2019.

The plot of the movie continues from the last one which told the story of the “losers” who defeated Pennywise.  The group made a promise that if “IT” ever came back they would all come together to defeat the creature again. The new film begins 27 years later and once again “IT” has come back to terrorize the people in the town of Derry, Maine.

In this film the “Losers” have all grown up and have gone their separate ways.  The title of “Losers Club” arose when a group of misfits were able to find unity through their loneliness.  Now, the members of this club are forced to come together again to not only reminisce about their childhood days but also to defeat Pennywise, the dancing clown, once and for all.

Before you even think about seeing this movie, you should have some familiarity with either the first film or television show that aired November 18, 1990. Both provide important background information and are crucial to understanding some of the climatic scenes in the movie, the characters and their background.

Overall, this film did a great job of utilizing the scare factor. All the actors played believable adult versions of the children from the last film.  The laughter, jumpscares and memorable moments in the film heavily impact the audience and make you feel as if you are right there with the characters experiencing every moment.

The director and producers of the film did not want this film to be known as a “scary movie.” Rather, they wanted to show more emotion, maturity and integrity. This came to fruition in the last scenes of the movie.

As a whole, the movie is a hit. It has just the right mix of fear and laughter that will stay with the audience even after they leave the theater.  I would recommend this movie to individuals over the age of 17 because younger viewers may not truly understand the depth and complexity of the film. My overall rating for this movie is four out of five stars.