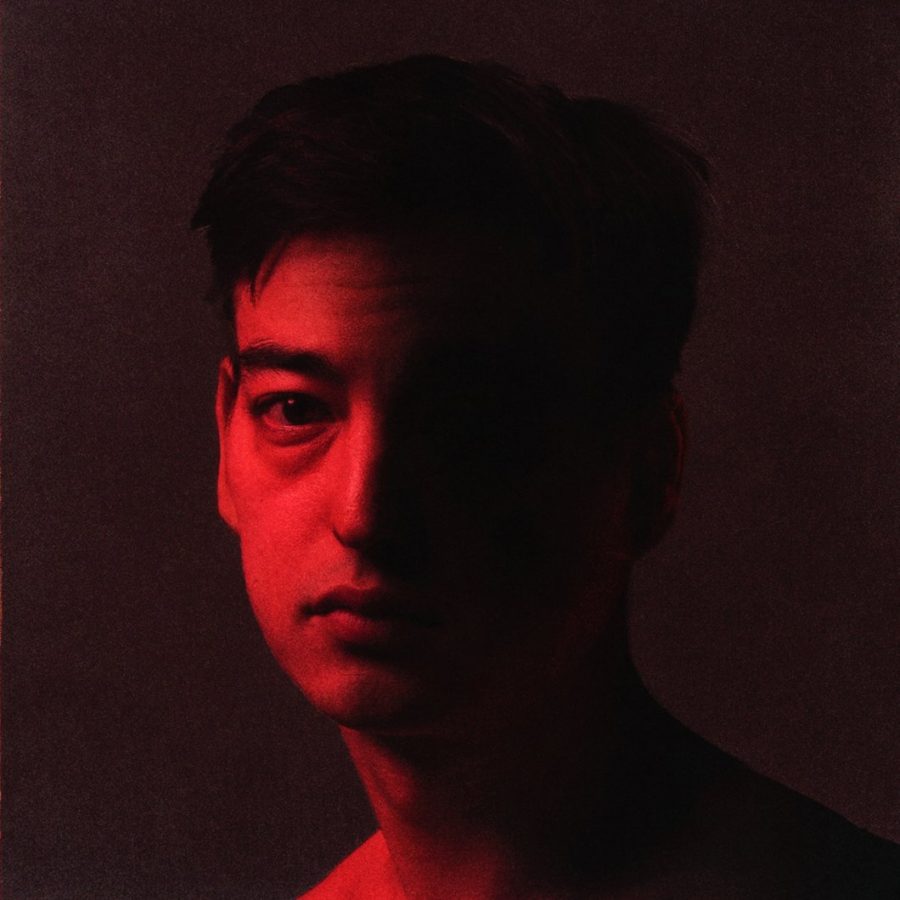 George Miller, known as Joji, is a 28-year-old Japanese singer and songwriter. In 2018, Joji signed under the record label 88rising and released two studio albums, In Tongues (Deluxe) and BALLADS 1. Joji’s instrumental music style and soothing vocals have helped him amass over 18 billion monthly listeners on Spotify. In just two years, his most popular song “SLOW DANCING IN THE DARK” has reached nearly 500 billion streams on Spotify.

The opening tracks to Nectar, “Ew” and “MODUS”, give the listener a preview of what’s to come on the album. Joji’s heartfelt lyrics are sung over a bold mix of strings, piano chords and R&B beats. Later songs such as “Upgrade” and “Sanctuary” feature more mellow instrumentals. The pace changes again on “NITROUS”, “777” and “Pretty Boy” where Joji includes upbeat lyrics with pop style beats. Final tracks such as “Mr. Hollywood” and “Like You Do” return to the original feel of the album, with harmonious vocals and dramatic instrumentals.

Reaching number three on the Billboard Top 200 just one week after its release, Nectar has been a huge success. In upcoming years, it’s safe to assume that Joji will continue to grow as he puts out more music. You can stream this album, and all of Joji’s other songs, on Spotify, Apple Music, YouTube Music and Deezer.